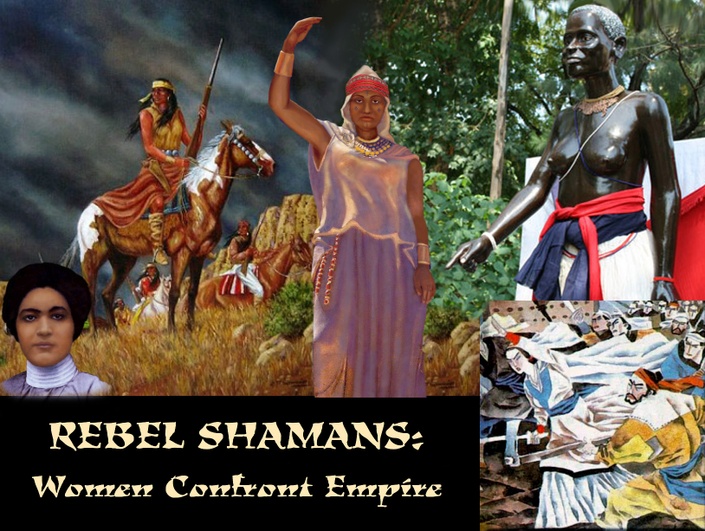 You'll view the video Rebel Shamans: Women Confront Empire. It shows how Indigenous women in many countries drew on their spiritual power and cultural traditions to lead resistance to colonization. And how, by virtue of who they were and where they stood in an oppressive social order, their personal access to direct, transformative power made the spiritual political.

This course includes a dozen supplemental readings with more pictures, and links to more articles and other resources about women whose spiritual leadership took on political dimensions in the context of invasion, colonization, slavery, genocide and suppression of ancestral cultures.

“Lozen is…strong as a man, braver than most, and cunning in strategy. Lozen is a shield to her people.” --Victorio, chief of the Chiricahua Apache

"Grandy Nanny didn't catch bullets for you alone." --Jamaican saying about Queen Nanny of the Maroons

"Neither bishop nor priest, taxes nor king." --Maria Candelaria, Chiapas

"We have saints in Kongo as well." --Kimpa Vita, dona Beatriz de Congo

"Do you wonder why the tribe fights the forces of such a government? My poor Indians! They are the bravest and most persecuted people on earth! They will fight for their rights until they win or are wiped out. God help them! there are few of them left." --Teresa Urrea, la Santa de Cabora 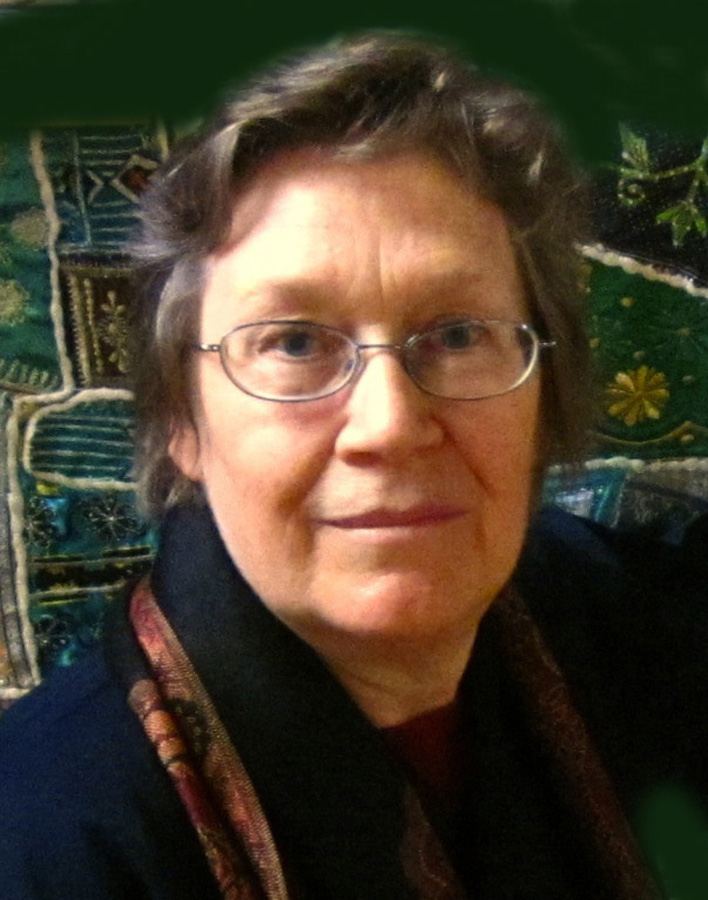 Articles, gallery and resources on the Suppressed Histories Archives website

Daily posts from the Suppressed Histories Archives on Facebook

Join the Matronae supporting this work!

Course contents
Available in days
days after you enroll

When does the course start and finish?
The course starts now and never ends! It is a completely self-paced online course - you decide when you start and when you finish.
How long do I have access to the course?
How does lifetime access sound? After enrolling, you have unlimited access to this course for as long as you like - across any and all devices you own.
What if I am unhappy with the course?
We would never want you to be unhappy! If you are unsatisfied with your purchase, contact us in the first 30 days and we will give you a full refund.
off original price!